“My advice to women? Be stubborn”: an interview with Pollen’s Engineering Director

We spoke to Sam Jones, Engineering Director at Pollen, about what an engineering director does, her career to date spanning from Gamesys to Monzo, and her top advice for women in engineering.

Pollen: First up, what’s your role and what do you do?

Sam: I am an Engineering Director and I manage engineering managers, staff and lead engineers. I prioritise where we’re hiring, so that we've got the right people aligned to the right problems at any one point in time, which can be quite a complex problem to solve! I also organise and coordinate Engineering wide initiatives, like talent reviews, feedback rounds, promotion meetings, improvements to onboarding for engineers & organising Engineering Manager Round Tables and offsites to share knowledge and set up the foundations for our EM community.

Tell us a little about your career before Pollen

I joined the challenger bank, Monzo, when there were 220 people in the company, and  they were starting to head into their hyper growth phase. Just after I joined, we doubled the size of Engineering from around 40 to 80 within about four or five months. It's just about as fast as you can move so that was quite a wild ride.

I was there for 2 and a quarter years and I left just over a year ago now. I left when there were about 1400 people in the company, which was a very different company from the one that I joined. It was fascinating to be on that scale up journey.

What attracted you to working at Pollen?

There are a few reasons I started to become very interested in Pollen. Firstly, it’s starting to scale up and I enjoy both the opportunity to contribute to scaling up a company but also share the lessons I’ve learnt from being on a similar journey at Monzo. Pollen has a fantastic culture. You’re really trusted to make positive contributions and effect positive change;  you’re expected to come in, own things and make things better. It’s very collaborative at Pollen and people really want each other to succeed – it means you can just get on and get things done! These reasons are what I’ve been driven by over the last few years when I've been making choices about which companies to go and join, and Pollen has this perfect mix for me.

Lots of companies say they support people to grow and provide people with the right level of challenge and it's really easy to say and it's not so easy to actually do. I think Pollen’s got quite a sophisticated approach in terms of the way that it supports people’s growth, for example with the Mastery programme. Pollen has invested in coaching and all managers are trained on how to run a Mastery session with their people, going through the person’s values, and what gives them energy. It's things like that that make Pollen unique and the more that I got to learn about it, the more I really wanted to get in here and see how it all works.

I also really, really, really like music, so I find our Curated Travel experiences exciting! I’ve played the drums since I was 13 and I think the chances of me being a rock star are pretty slim at this point, haha, so this is a great way for me to be a part of the music industry too.

What projects are you excited to be working on right now?

I am working on building support for other Engineering Managers to build healthy, happy, effective engineering teams that really have an understanding of their velocity, their capacity, and the quality and the impact of their deliverables. All of that good stuff gives you meaning and purpose and helps you feel like you’re gaining a depth and mastery of your craft, that you're building quality in as well – so I’m working on creating that kind of environment for the teams. Our teams are the engine that's going to enable Pollen to scale up.

We’ve also kicked off the Diversity in Tech initiative, which came out of lots of conversations I was having. We've all come together in a working group with the Chief of Staff, which is fantastic, because now we can all pull together in the same direction and support each other to do that. I'm really keen to build diverse pipelines for engineering roles. We're writing job ads which will appeal to women and minority groups and we are working to ensure people know that Pollen is welcoming and inclusive of all types of people.

We are running our job ads through gender decoder software, which analyses whether you're using masculine coded or feminine coded terms. I had thought that because I’ve spent so long in tech that my ads would use alot of masculine coded words, but they didn’t!

Speaking of inclusion, what challenges have you faced as a woman in engineering?

‍I don’t know whether I've just put the really explicit examples out of my mind, because I don't want to think about them, but there’s definitely been times throughout my career, at every level, where there’s been little things.

For example, being asked to write on the whiteboard because “you've got great handwriting” or can you take notes because “you're really good at taking notes”. It’s this kind of thing which isn't overtly sexist and at the time I went ahead and did it because I like being helpful and useful, but afterwards you go hang on a minute, did I get asked to do these types of things because I'm a woman?

I was almost always the only woman in the room until just a few years ago so when you leave a meeting having been asked again to do that type of work, it starts to make you wonder.

I think I tried to fit in without realising it, like the way that I dress even now, is still like a 19 year old boy! I started to realise a few years back that it sort of changes the way that you feel about yourself. I think part of dressing like I did, and mostly still do,  was because I was trying to hide my femininity, so that people were actually listening to what I said, rather than being distracted by how I look.

Over the last five years or so there's definitely been more women around. Gender diversity at Monzo was pretty amazing at one point and that became sort of the new normal for me, there and at Pollen.

I think there’s less pressure to fit in now, but I think that might be a function of how many women you're surrounded by at any one point in time.

I also think there’s been a growing appreciation for building a diverse workforce over the last few years, but progress across the industry as a whole is still painfully slow, unfortunately.

I think it is a really rewarding and interesting career, and I think one of the reasons that I’m still here is because I'm really stubborn. Why should I go anywhere else?

In some companies it can be hard as a woman in engineering – there are tough days when there's some behaviour around you which can grate on you or even deeply upset you because of prejudice or ignorance. It’s so frustrating, and you can feel obliged to put in the mental energy to try and make things better for everyone else around you and those whose path follows yours. My advice would be to grow your support network – it’s something I didn’t actively do in the early days of my career, but that has really helped me now I know and am able to lean on some fantastic people I call friends and mentors.

I think we just have to stick at it otherwise nothing's ever going to change because you've still got more people that identify as women leaving tech than going into tech. I would say though, there are so many opportunities out there that if you think things won’t change, go and find a company and situation that is more supportive.

So, how is the culture at Pollen?

A big thing for me that I’ve really noticed is that you have trust by default and nobody's looking over your shoulder. You’re trusted to get on with it and move at the right pace that your team needs from you. In my role as a director I didn’t expect to be given a lot of direction, but I think we do have that trust at every level.

Our cultural driver of Freedom & Ownership is about having clear goals and autonomy over how to achieve them,  so we expect people to come in and figure out what the right way forward is. We don't want to be in the mode where we're telling people what to do all the time, and I think that really attracts the sort of person that gets excited to come in, have a big impact and have their ideas listened to, which is brilliant.

People are really supportive and lovely and there's just no nonsense politics, which is such a relief because it means that you can just crack on and do what you need to do. People pull together in the same direction, and I’m enjoying this.

I also really appreciate the salary transparency, it means you know people are treated fairly in terms of their compensation and you don’t have to spend any mental energy worrying whether you’re being underpaid compared to someone else in the same position. 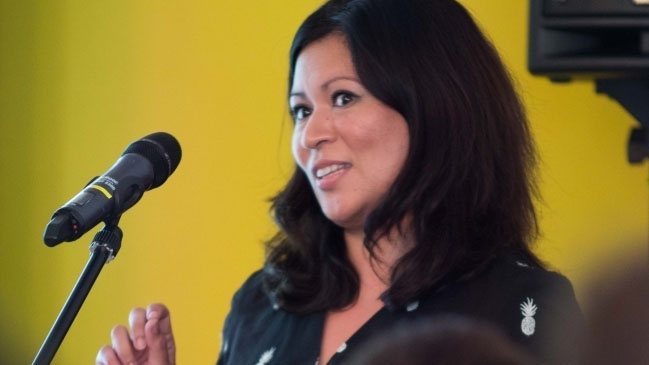 Life of a Frontend Engineer 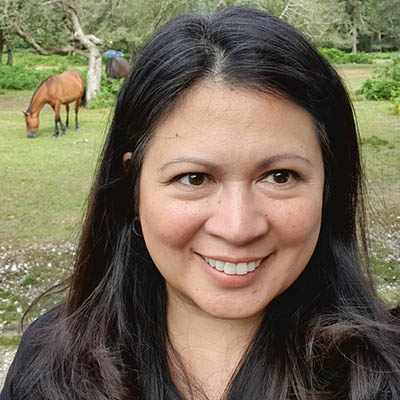 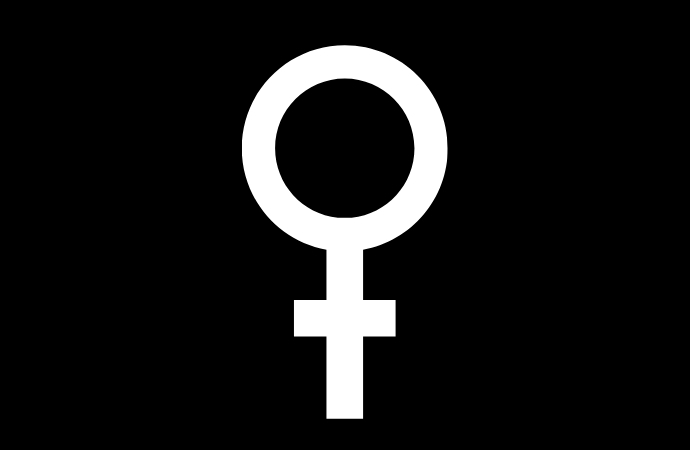 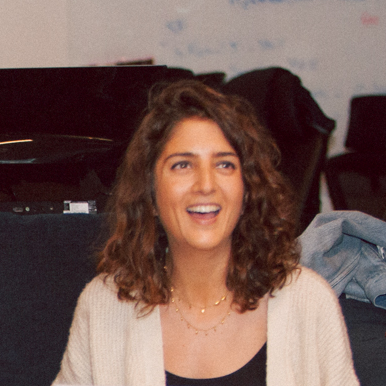 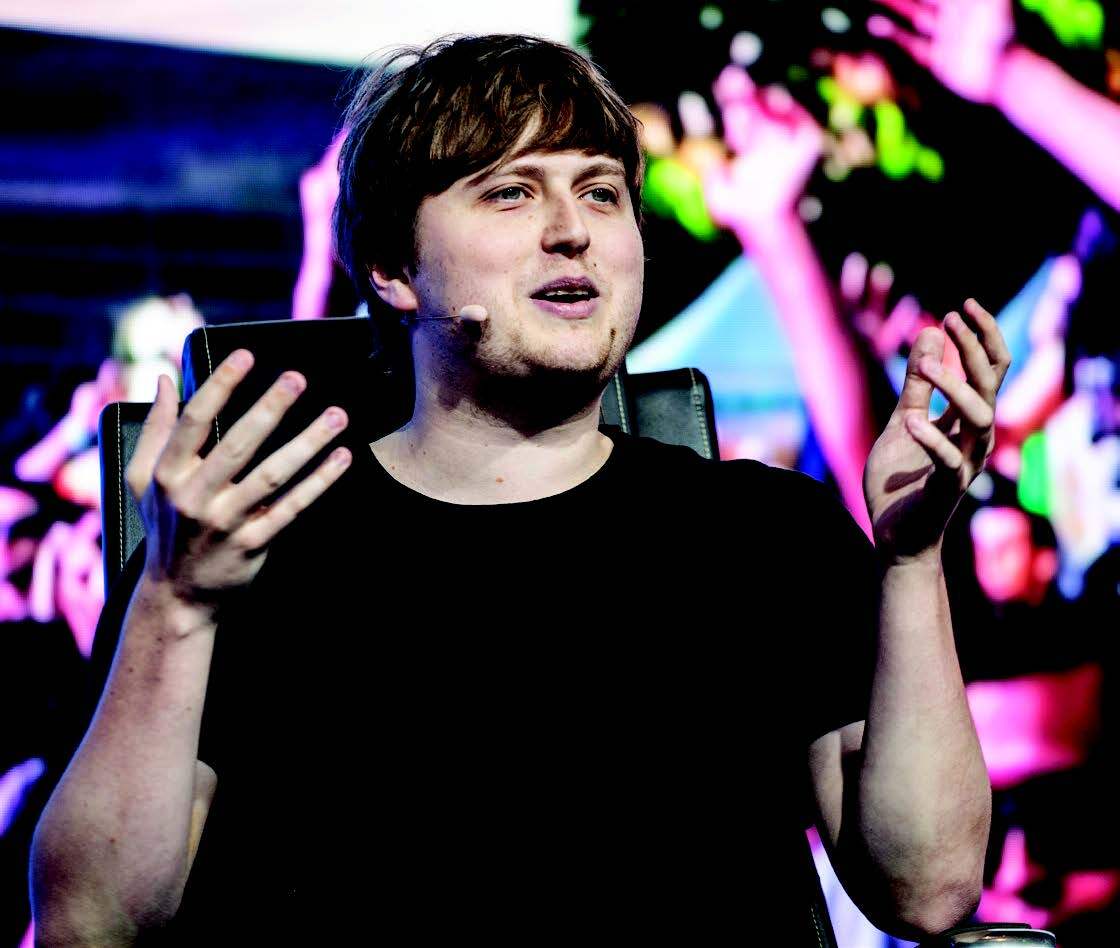 Our CEO’s letter to the company on diversity and belonging 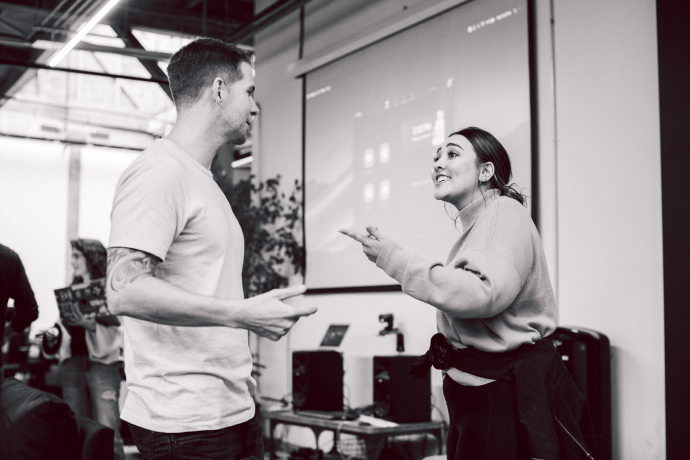 Why we went pay transparent 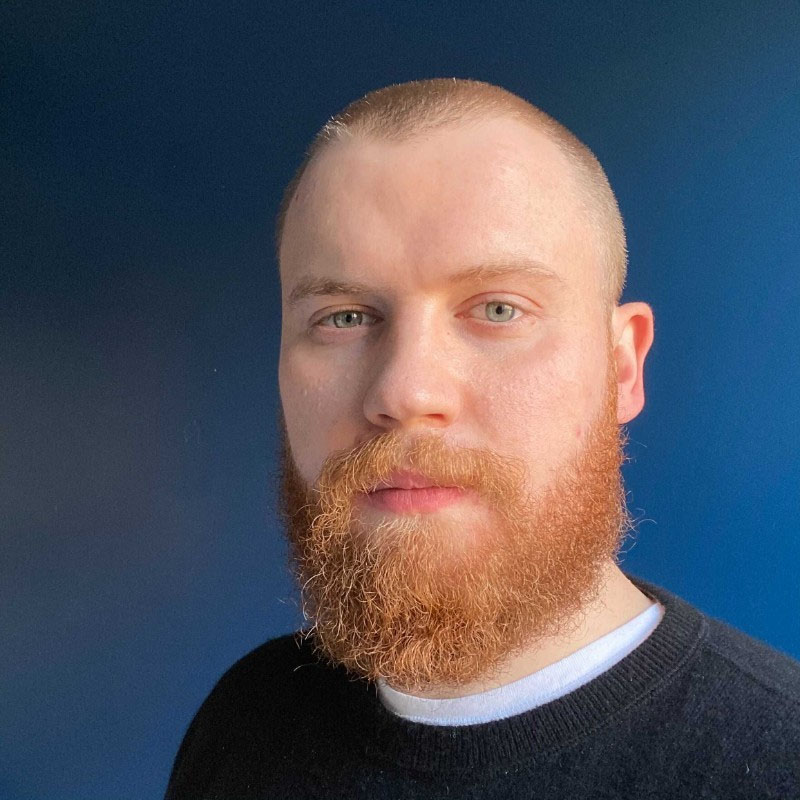 One year at Pollen: an interview with VP Insights Alex Varia 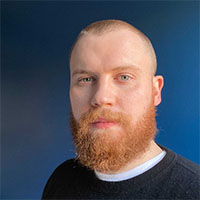 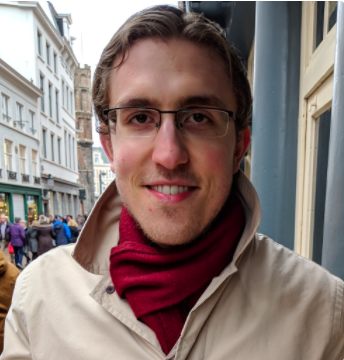 What is a Data Engineer?